You are here: Home / Music / Gwen Stefani Album This Is What Truth Feels Like Review

Gwen Stefani’s album This Is What Truth Feels Like explores themes of love and loss. Sometimes heartbreaking and other times uplifting, the songs are catchy and haunting. I have mixed feelings about this album just like Ms. Stefani expresses mixed emotions. 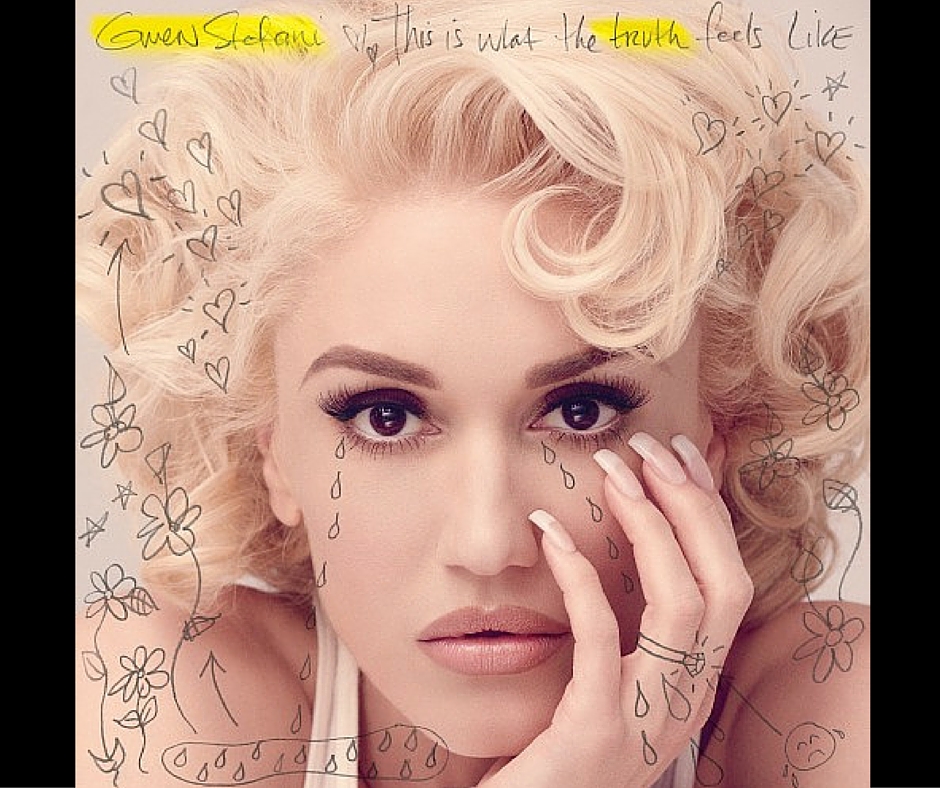 I participated in this sponsored album review program as a member of One2One Network. I was provided the album to review but all opinions are my own.

I have been a fan of Gwen Stefani and No Doubt for most of my life. I’ve always admired Ms. Stefani’s style, beauty, and plucky persona. Sometimes I cringe at her shameless cultural appropriation, but other times I appreciate the infusion into her eclectic but curated style.

I admit I have never watched The Voice as I don’t typically watch reality television and I try to avoid celebrity gossip as much as possible for someone who spends so much time on social media. But even so, I can’t help to absorb some of the gossip in the air including news of her divorce.

Over the years, Ms Stefani has sung some of my favorite classic break up songs. “Don’t Speak” reminds me of my first breakup with my high school sweetheart. I was very moved by the single “Use To Love You” as it reminded me of a more mature “Don’t Speak” from someone with decades more experience where more is at stake than feelings.  I suspect many adults who have experienced a devastating break up will relate to the sentiment. And I am no exception.  Some of the other breakup songs didn’t appeal as much to me, perhaps I am just in the wrong space emotionally  to appreciate those songs.

I recognize songs like “Naughty,” “Red Flag” might feel a little raw and cathartic, but I really want skip them. If I were not listening to review I would not have given either of these songs a second listen. After a few listens they are starting to sound a little less annoying and a little more catchy.

However, as someone happily in love, all these breakup songs were starting to sound depressing. The good news is there are a few uplifting, fun love songs. My personal favorite’s include “You Are My Favorite”, “Make Me Like You” and “Truth”. I like the infectious optimism and more  upbeat sound.  Make Me Like You just found a place on my cardio play list!

Track Listing For This Is What Truth Feels Like

NOTE: There are four bonus tracks on the album available at Target 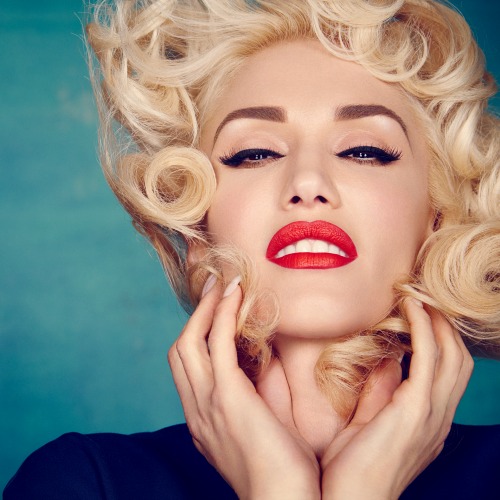 A singer and songwriter since childhood, Gwen Stefani has sold close to 30 million
records as the front woman for the band No Doubt and as a multi-platinum solo artist.
No Doubt’s five genre-blending albums have showcased Gwen’s adept songwriting and
poignant lyrics with number one hits including “Don’t Speak”, “Just A Girl”, “Hey Baby”,
and “Underneath It All”.
After No Doubt’s double-platinum retrospective singles collection The Singles 1992-
2003, featuring the hit single “It’s My Life,” Gwen released two multi-platinum selling
solo albums. Love.Angel.Music.Baby was released in 2004 with the number one single
“Hollaback Girl”, which was also the first digital download to sell over one million copies
in the United States.
Gwen’s second multi-platinum solo record The Sweet Escape was released in 2006 and
featured the hit single of the same name. In 2009, Gwen returned to No Doubt for a 50-
plus city North American tour, and in 2012, the band released their sixth album Push
and Shove which debuted at #3 on the Billboard Top 200 Chart

Where To Purchase This Is What Truth Feels Like:

This Is What Truth Feels Like by Gwen Stefani is available through most major music retailers.

For your convenience, the following Amazon links are my affiliate referral links: